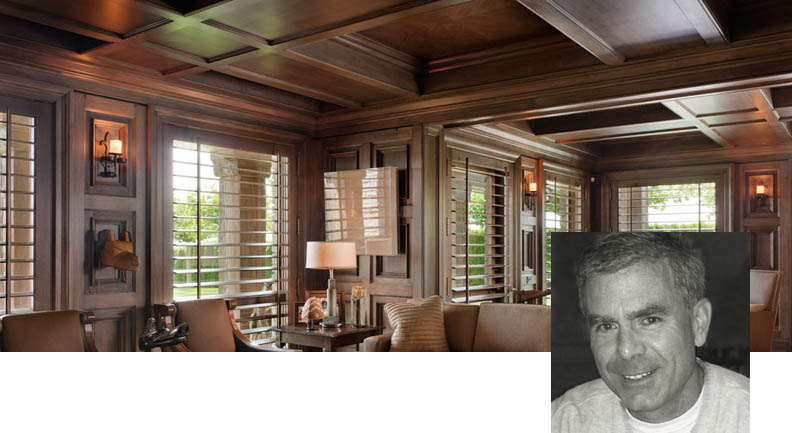 Jim was born and raised in the Seattle area. He graduated from Lakeside High School, studied for a year in Florence, Italy through Gonzaga University, and earned his bachelors degree from Boston College. In 1986 Jim returned to Seattle and interned for two local architects before attending the University of Oregon where he earned his Masters in Architecture. From 1991 to 2004 Jim worked in Seattle with John Brennis Architects and Bumgardner Architects designing and managing custom residences and large scale multi-family projects. In 2004 Jim joined Sullivan Conard Architects as an Associate and became a partner in 2013.

Having been raised in a house remodeled at various times by architects Ralph Anderson and Al Bumgardner, Jim developed an appreciation for the principles of classic northwest design. Jim continues to draw inspiration from his early exposure to these principles of the integration of natural materials in unique ways, the use of natural light, and the seamless connection between interior and exterior spaces.

An active member of the community, Jim is a former trustee for the Laurelhurst Community Club, and is a past President and Emeritus Board Member of the Providence Mt St Vincent Foundation Board of Directors. He enjoys boating and camping in the San Juans, skiing, tennis, and fishing. Jim lives in Northeast Seattle with his wife, two sons, and one poodador.